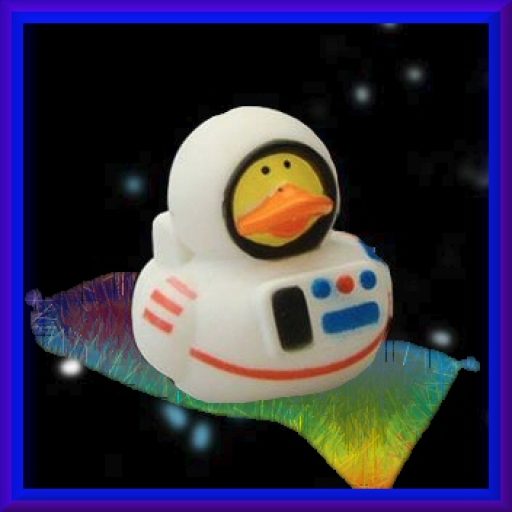 The first person to tell me there were no gods was my maternal grandmother, my Nana.  She was a towering Scot, full of love and stories, yet she would not be fooled by anyone.  She convinced me that logic and evidence was a far superior way of knowing about the world than was doctrine or revelation. Sadly, she was gone before I understood why she insisted upon a scientific method of viewing the world. And she warned me, “You will be old dust long before religion ever lessens its grip on human culture.” Years later Desmond Tutu said the same thing.

In stunning contrast was my paternal grandmother, Gertrude.  Obedient to her Husband, her Pope and her God, she attended mass every day of her life and her stories were full of angels and devils and God’s will. Hell breathed into her warm kitchen every day, and heaven beckoned every night.

Nana would have none of that. The families ripped apart and the old Scot instilled in me a deep skepticism for any claim not based on observation, reason, and peer agreement.

Long before Darwinian theory, humans must have reasoned that humans were so special that divine creation was the only explanation that fit the observation.  After Darwin, some communities gave up hoping and wishing for divine intervention, but most didn’t. I observed that in my community, believing was likely to get you further ahead than not believing.

I started to look for some scrap of evidence upon which to base what seemed to be the required faith. Without it I continued to have sweaty palms each time I attended any church, trying to fit in, my nervousness manifested by the silliness of worshipping the unknowable, the myth.

Is the civilization in which I live becoming ever more secular? I’d like to think so, but looking for Gods, with no bounds to the fuzzy thinking humans can manifest, seems all the rage today, daily public appeals to any one of any number of Godlikethingies; hoping and wishing something good would happen. Like some opaque overlay, faith in God is a background color in the community. Faith in a shared God is obviously required at the top levels of society. I remained to grub around at the bottom, separate, not quite equal, but always looking for some evidence.

I grew older, gave up on the wishing and hoping, and became ever more fascinated with the real nature of the cosmos in which we lived. I found others who didn’t buy into the God fantasy either.  An unbeliever finding another unbeliever is a slippery slope of social faux pas in most places, including some of the internet. In her day, I can only hope my Nana was not totally alone with her unbelief. Perhaps she read much, maybe she was learning from science then, like I am now, despite her poverty and lack of an internet.

So, when one day in 1994 I found myself anthropomorphizing some purpose in evolution; “Look Ma, we walked on the Moon; we watched SL-9! ” Well, indeed humans were special, so special cause they could affect their environment on a cosmic scale, and nothing I knew about evolution could explain *that* observation. It was either back to church or back to the books.

After sweating palms on Sundays for a month or two, I unboxed the geology books and began my internet search for some hypothesis of my observation. Did we know that humans are hard-wired for space exploration? Was there a spacegene? (What was that 2 percent difference between cousin primate and Homosapien anyway?)

Being the one who doesn’t want to ask the stupid question, but at times open mouth and echo internationally, I sent a message off to an “ask a scientist site” at NASA. His reply doubted 300,000 years of evolution had anything to do with more than 4.5 billion years of cosmic debris fields in Earth neighborhood. He then speculated that I likely had a creative streak and a good science teacher. LOL

Then I learned about genetic algorithms. A machine analogy to how systems can become more complex. After reading more Sagan, Gould again, and some other resources it seemed clear enough to state that my very own genes carry our ancestor’s knowledge of icy plateaus and sabretooth tigers and rocks that fall from the sky.

Some events will bring us back to the mud at our feet.  For many, 911 was one of those events.   Unfortunately, in 2007, the struggle to find more peace and happiness is mired in death in the name of the invisible, done by hawkish fundamentalists of many colors.  The woo is ubiquitous, the minority of reason is drowned in the noise of control.

Personally, I began to get comfy with myself for the first time in my life, there wasn’t the time for ignoring the part of me who lived in a closet…. one where darkness equaled loneliness. It was a world in which the thought of the word lesbian was taboo in my own head. My new world order would hear the word lesbian come out of my mouth and flow from my pen.

Then I learned php/mysql … another language, another journey.  A path Nana would approve.

And here we are today.  Stay tuned… it’s bound to get even more interesting.